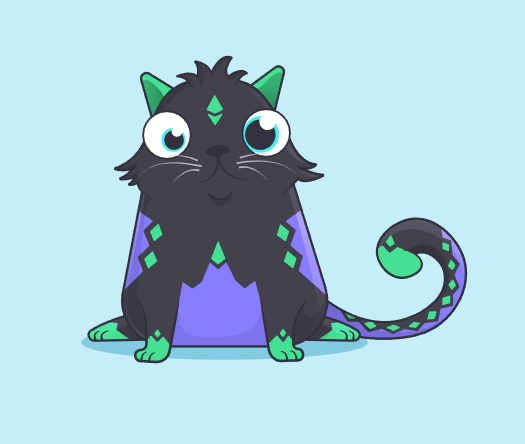 Yesterday we investigated the case of cheating the CryptoKitties players. The user LSD didn’t fulfil the terms of the deals and using fraud lured out valuable fancies from two players. Today he repented and returned everything to the players. We got in touch with LSD and asked to explain his motives.

The morning after the incident, the community continued to discuss the drama and looked for ways to prevent similar occurrences in the future. Suffered players counted their losses and everyone thought that was the end of the story.
Total losses were about 4Eth (~$520) and a lot of dolorous emotions.

Then today near 02:30 UTC Xboot reported that he received his Boots back. We checked transactions and found that LSD returned all fancies that were stolen. We contacted LSD and asked him to tell his story.

So, the player said that one of the reasons that pushed him to act was the plaguy loss of rare Gen0. It impacted his mood and economic situation. He said that was truthful in the #general chat about his situation. He mentioned that checked that the players with whom he traded had very wealthy accounts and didn’t think that they would bother for such an amount of Eth.

I think that I could have used the money better. But after seeing how many people were affected by my actions I decided to return the kitties.

He specified that he wanted to spend Eth on household expenses.

For the situation with a moderator – LSD wasn’t aware that he traded with mod, but after the deal, he realised how he could neutralize his losses

He ghosted the #general and watched the drama unveil.

LSD regretted that his actions divided the community. He said:

It seemed like my actions had torn the community apart. Furthermore, people were so supporting of the victims.
I did not want to ruin the sense of communion in the community.

I highly suggest that the cryptokitties team implement trading into the platform. It would benefit the game immensely and prevent situations like these from occurring.

On the question of LSD’s plans on playing cryptokitties he replied that he is most likely going to continue playing, but the account will get emptied if he gets the chance to move out.

Also, today he registered with the new account in Discord and before the new ban he was asked to return a kitty that was sent to him as a gift in consolation for LSD loss and was used in fraud. So he transferred this Gen2 Onyx with the floor for the moment at 0.6-1Eth to the player. So now Kitty#1472585 has its own story.

The unexpected nice denouement of this story and the actions of the players is very inspiring.
Players showed their kindness, generosity and compassion. The villain turned out to be a man with a conscience who made a rude mistake. He repented and all cryptokitties were returned to their home. 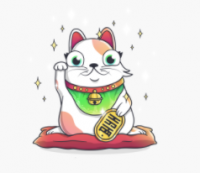